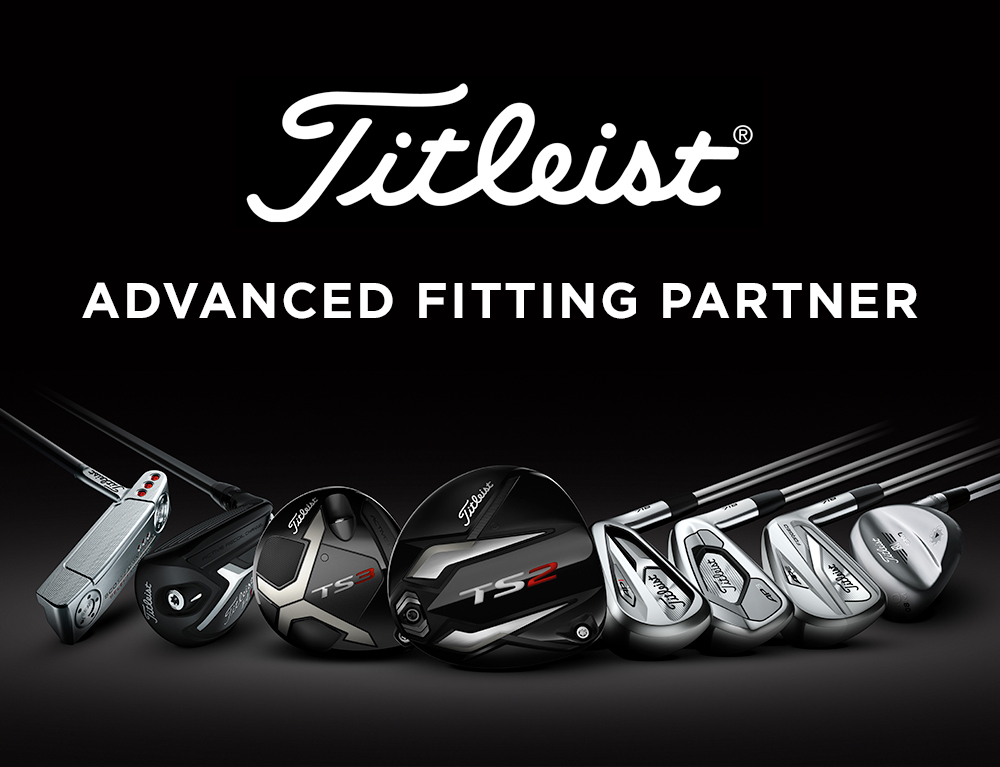 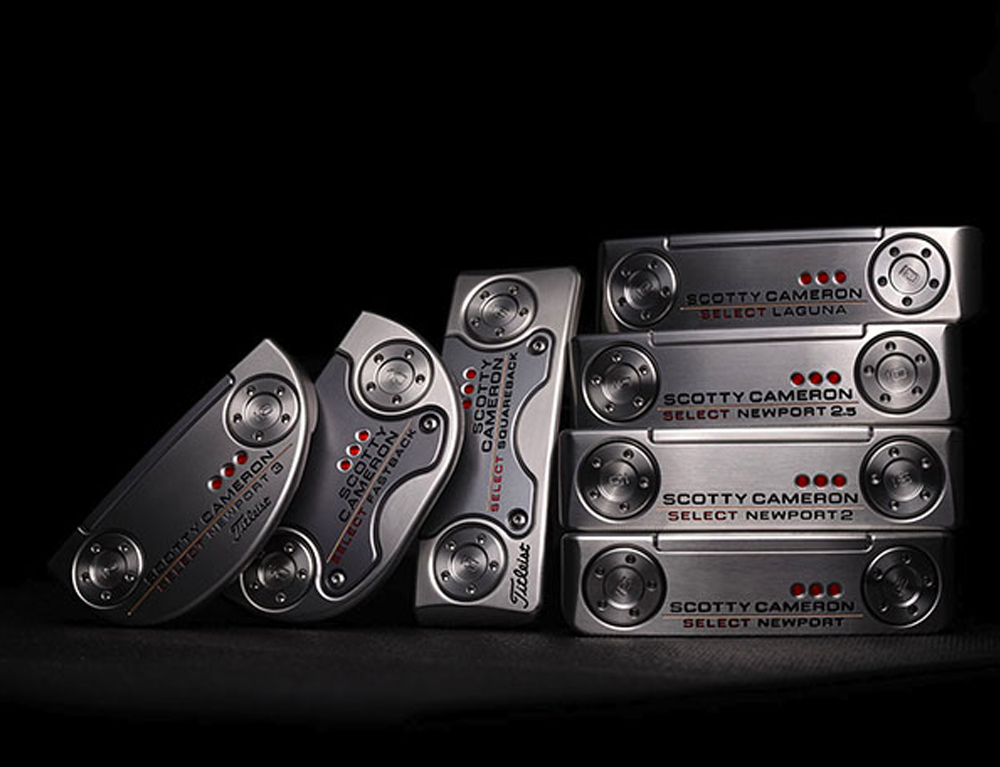 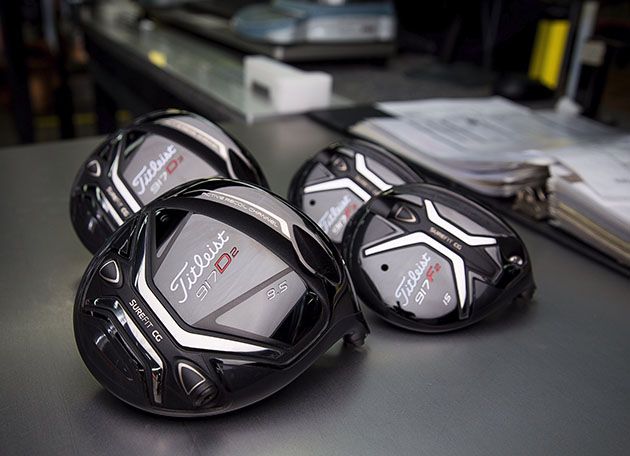 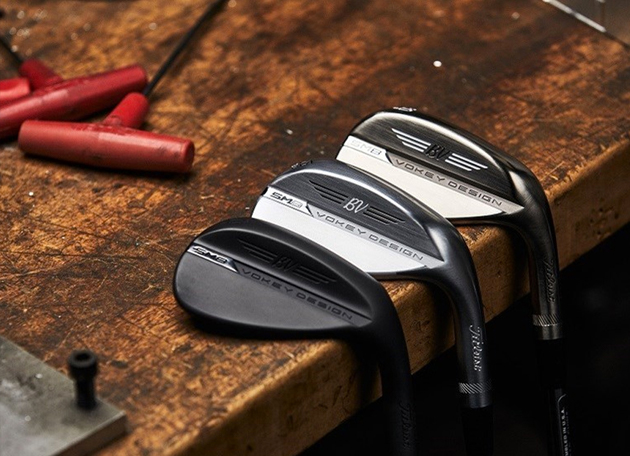 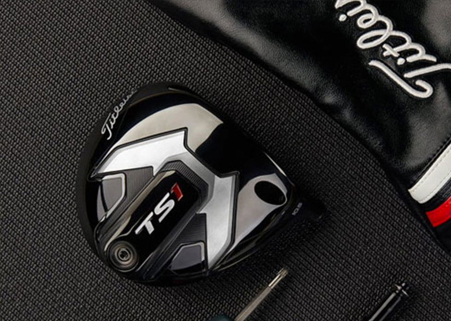 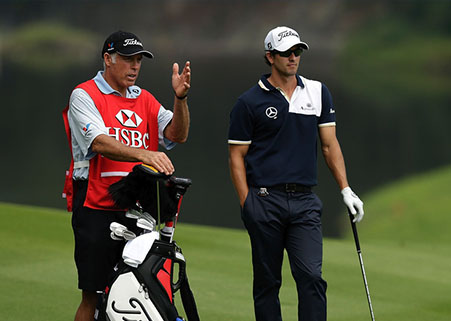 Phillip E. “Skipper” Young, a graduate of Massachusetts Institute of Technology, founded Titleist in 1932. When playing a round of golf with his dentist, Young missed a sure putt that seemed to be caused by the weight of the ball. He then asked his dentist friend to X-ray the ball and the film showed that the rubber core was off-center. After this initial discovery, Young took X-rays of more golf balls and found that most were poorly constructed with off-center cores and prone to erratic shots. This inspired Young to produce his own line of golf balls, which would become known as Titleist.

1930: Young developed a machine that could uniformly wind rubber string around a rubber core, making a "dead center" golf ball. He named the ball “Titleist,” noting it was the “winner” of the quest to create the best for the game.

1935: the Golf division in of the Acushnet Process Company produced the Titleist golf ball, which had consistently been the company's most successful product.

1948: Introduced "Dynamite Thread" to increase the yardage of their balls.

1949: Titleist becomes the most used ball at the US Open Tournament.

2002: Titleist reaches the $ 1 billion mark in annual revenues for the first time.

On Dec 8, 2010, Fortune brands announced that it would soon sell or spin off Titleist and some other brands. It was then announced on May 20, 2011 that a Korean group associated with Fila Korea Ltd. and Mirae Asset Private Equity would purchase Acushnet for $ 1.23 billion in cash.