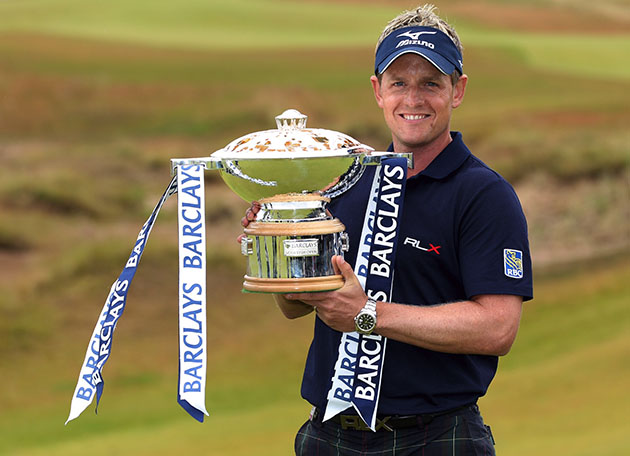 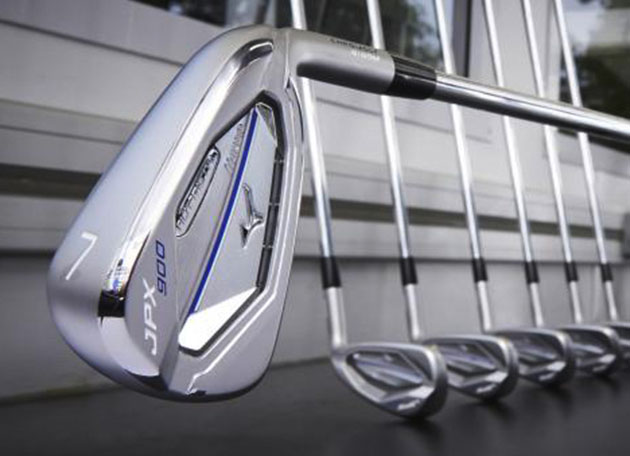 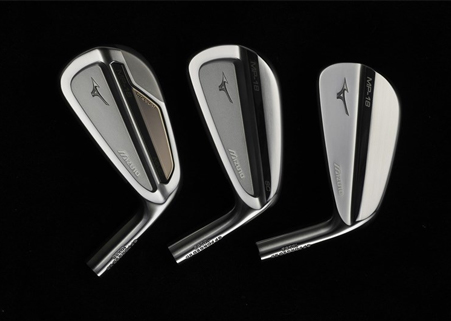 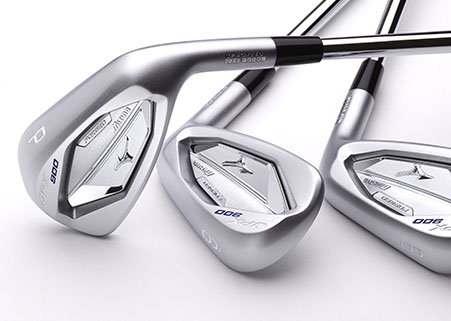 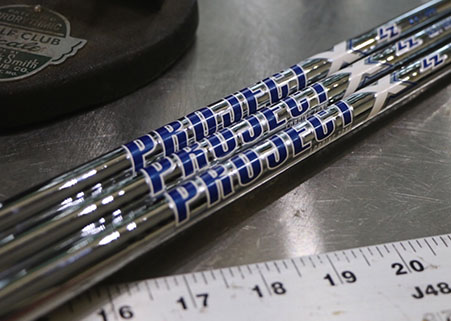 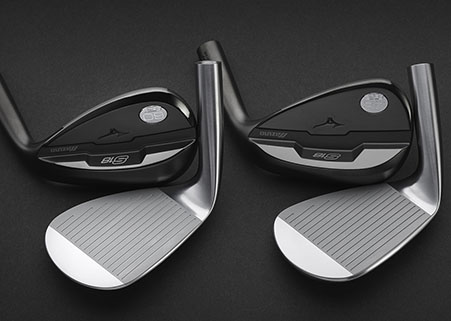 Rihachi Mizuno, a kimono shop worker from Osaka Japan, saw his first baseball game in Kyoto when he was 18 years old. He loved the game and in 1906 with his younger brother Rizo opened his own baseball equipment store selling western products. In 1913 the firm began to manufacture its own products in a quest to improve quality and performance.

In 1933, Mizuno engaged in the manufacture of golf equipment - its first products named Starline. Mizuno opened a small factory based near Osaka, Japan, in 1934 for making baseball bats, balls, and uniforms, as well as for manufacturing golf clubs and skis. The company continued to expand into other areas of sports and began manufacturing tennis equipment in 1943. Mizuno's international reputation for producing the finest quality sports equipment was established in the 1970s when it started to export its golf clubs to Europe.

At that time irons were usually forged from a single mold and would emerge rough-and-ready and in need of plenty of hand grinding - a process that created inconsistency. A tour pro might need to order ten sets to find nine irons he was happy to use.

Mizuno's forging process, which used two molds, was more precise and required only minimum hand grinding. Consistency was much greater from head to head, resulting in more predictable performance on the course.

A young professional Nick Faldo was sent a batch of Mizuno iron heads from Japan and was so impressed with their consistency that he became a convert - going on to win each of his six majors with Mizuno irons in the bag.

In the 1990's the emergence of CAD design lead most manufacturers to switch to a casting process to manufacture its irons. Mizuno bucked the trend by investing further in its patented Grain Flow Forging process - aware that casting was inferior when it came to producing precise club heads.