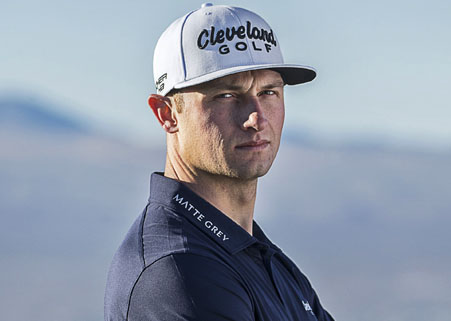 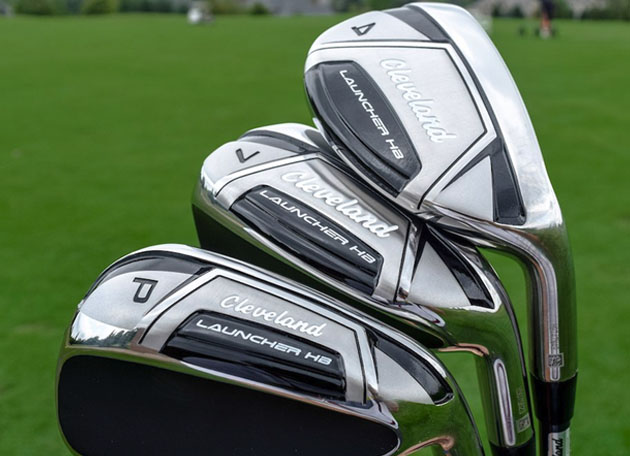 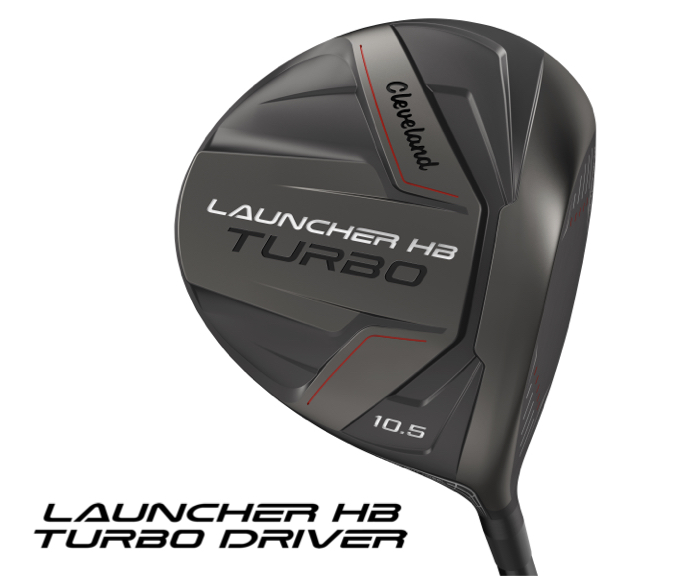 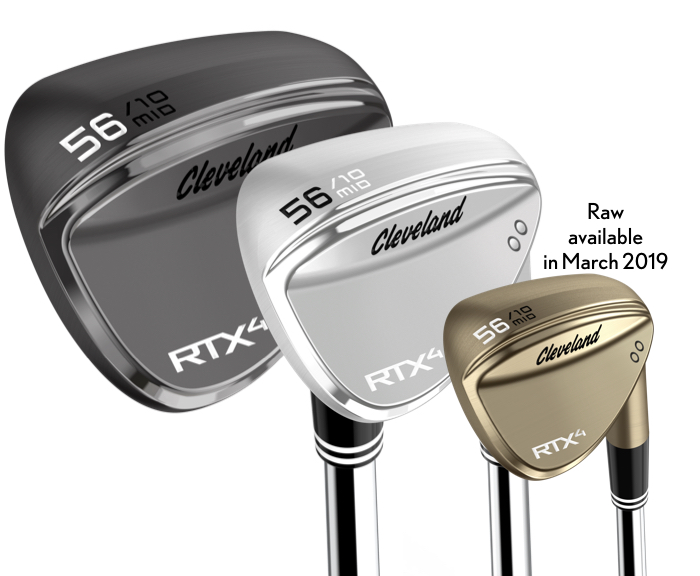 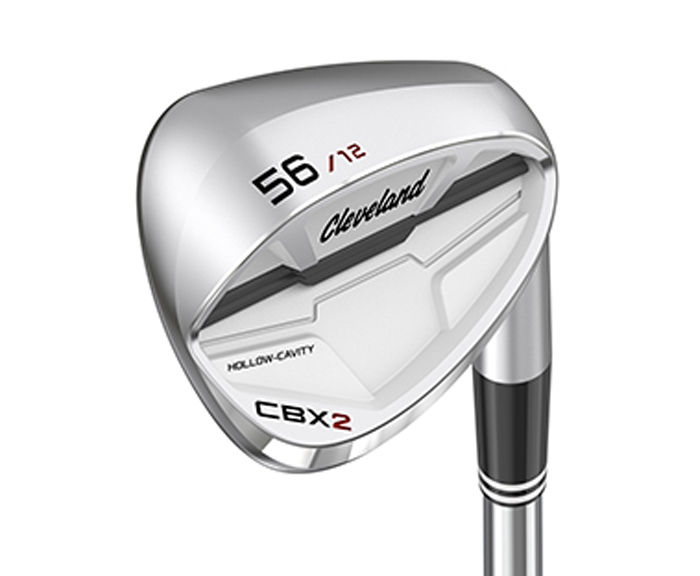 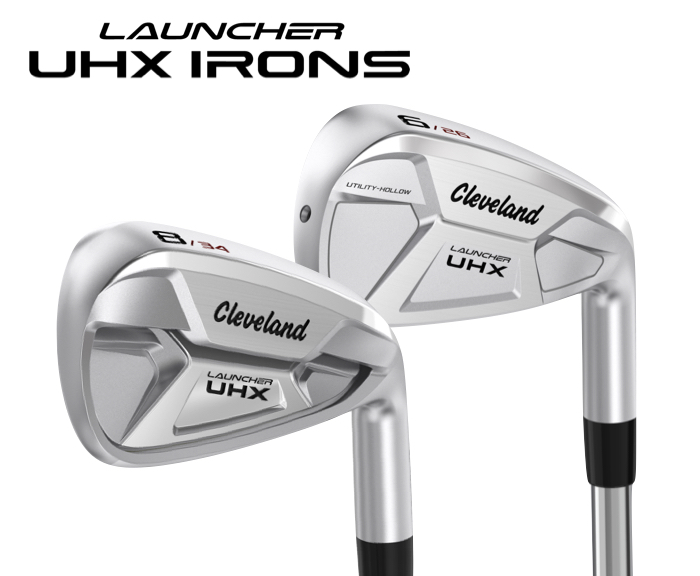 Cleveland Golf is a brand owned by SRI Sports Limited, a subsidiary of Sumitomo Rubber Industries Ltd., specializing in golf equipment† Based in Huntington Beach, CaliforniaCleveland Golf began as a company known for producing replicas of classic golf clubs.

Roger Cleveland founded the company, which was first called Cleveland Classics, in 1979. Persimmon woods like the TC15 became very popular on Tour, as did many Cleveland wedges. The most played wedge was the brand fifth design released in 1988 - the 588. To this day, the 588 wedge is one of the best selling golf clubs of all time.

In 1990, ski equipment manufacturer Rossignol purchased the company, and the name was changed to Cleveland Golf. Sales continued to grow with clubs such as VAS woods and irons. Later in the decade, Tour Action irons and QuadPro woods were introduced with more classic designs.

Quiksilver, Inc., a surf brand, purchased the assets of Rossignol in 2005 and operated Cleveland Golf until December 2007. At that point, Dunlop Sports Co. Ltd. purchased Cleveland Golf. Dunlop Sports Co. Ltd. owns and operates several brands around the world which combine to make it the No. 1 golf club brand and No. 2 golf ball brand in Japan and have a major presence in Europe and North America. In addition to its North America headquarters in Huntington Beach, California, Cleveland Golf has three international affiliates located in Japan, Europe and Canada, as well as 26 worldwide distributors.

The company was the first to market wedges with multiple bounce options on the sole and individually mill grooves into wedge faces. Cleveland was the first major manufacturer to produce a 460cc driver - the Launcher 460, in 2003 - and a geometrically shaped driver - the HiBore, in 2006.