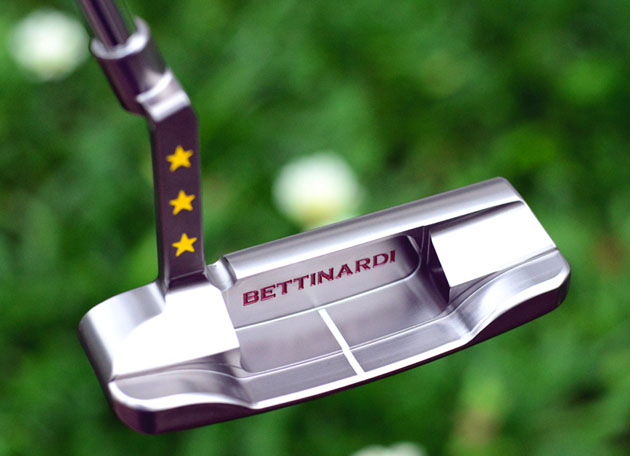 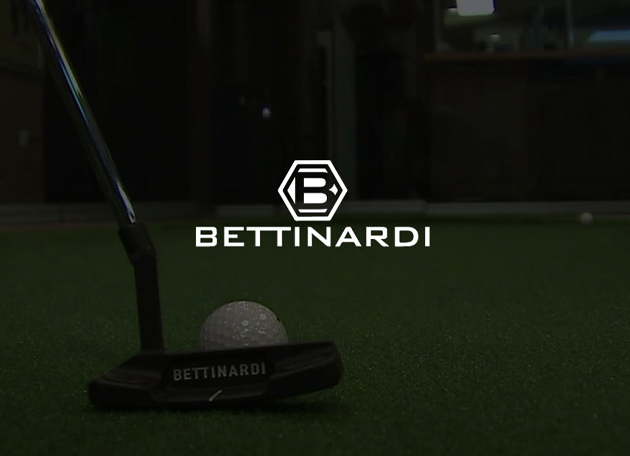 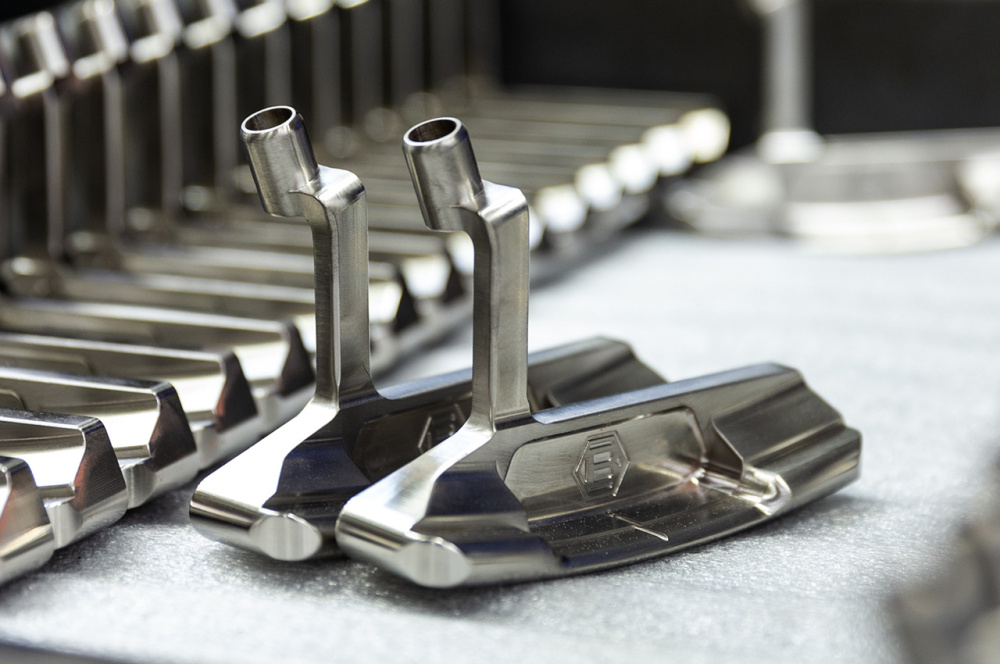 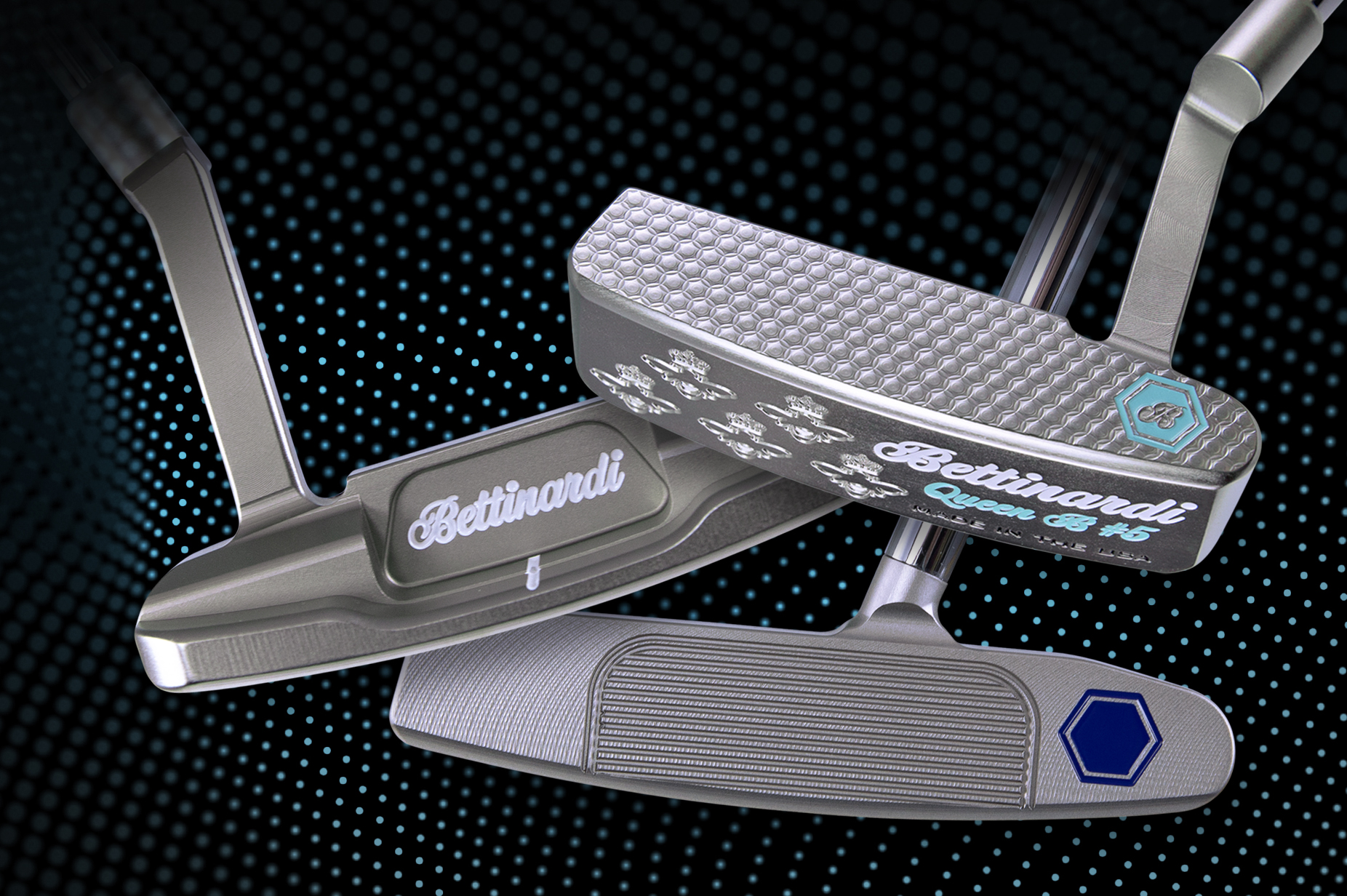 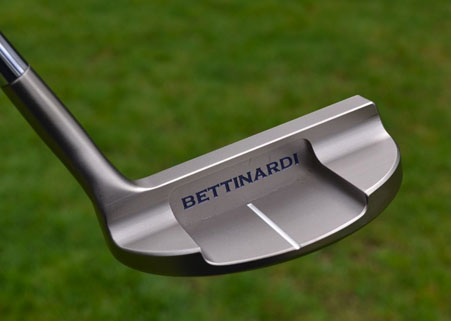 Bettinardi Gulf is an American Golf Club company that was founded in 1998 by Robert J. Bettinardi. Bettinardi Golf is primarily known for making high-end, precision milled putters that are made in the United States of America. additionally, Bettinardi Gulf sells wedges, belt buckles, and other milled accessories.

Robert Bettinardi started his work in the putting industry in December 1991 when he walked into a golf shop and saw an advertisement from Callawayfor a putter that was milled on a Bridgeport milling machine. At the time, Bettinardi owned his own manufacturing facility with CNC (computer numerical control) machines that did work for hydraulic companies and the communications industries. Bettinardi calls Callaway who put him in touch with their designer at the time. Bettinardi was able to pick up work from this particular designer and make all of his putters from 1991-1993. At the time, putting technology entailed milling the head and the neck of the putter separately, then welding the neck on to the head. It was during this time that Bettinardi created the first ever one-piece milled putter out of a solid block of steel.

Other designers in the golf industry noticed Bettinardi's work which led to Robert making putters for Scotty cameron from 1993-1998. all Titleist putters during this time frame were milled by Robert in his own manufacturing facility and finished in California. During this time frame, Bettinardi was the go-to for milled putters from all of the other top original equipment manufacturers in the industry.

In 1998, Robert set out on his own to create his own brand, Bettinardi Golf.

Bettinardi Golf saw immediate success with victories on tour within the first few years of the company's founding. The uniqueness came from the patented Honeycomb milling pattern that Bettinardi created using a jewelers bit to create a perfectly flat face.