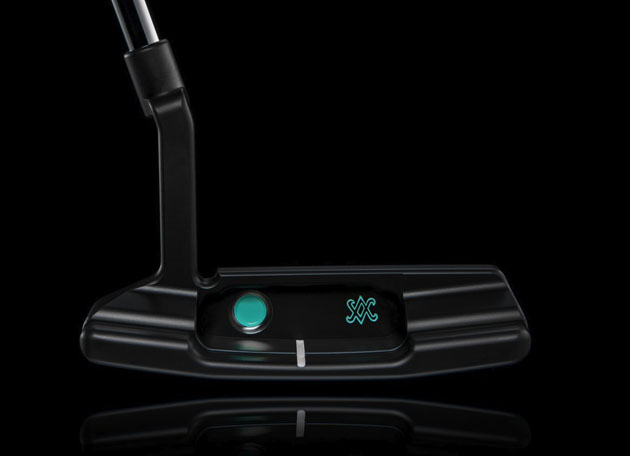 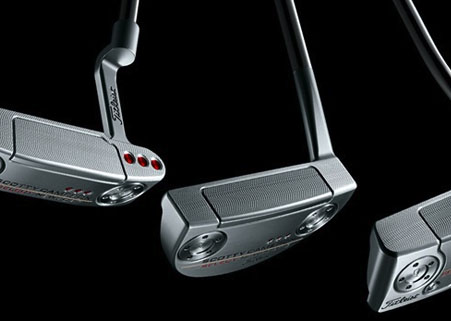 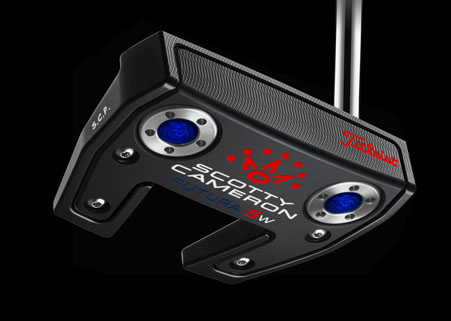 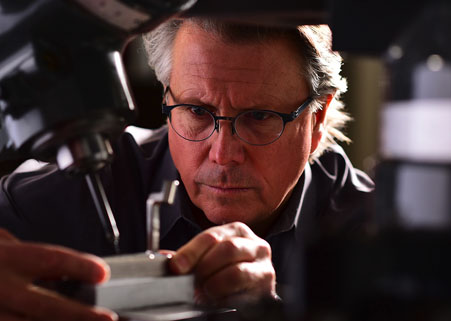 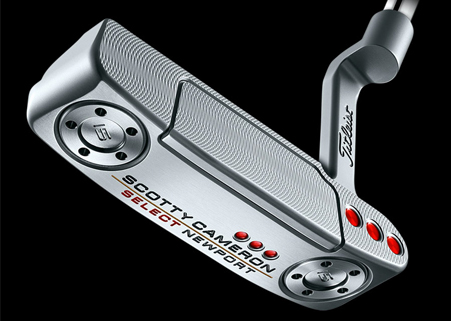 Don T. “Scotty” Cameron (born November 8, 1962) is an American golf club maker primarily known for making putters for the Acushnet Company, which operates the Titleist brand of golf balls and clubs. The Scotty Cameron putter brand has been part of Titleist since 1994.

Cameron learned how to make putters with his father in the family’s garage at an early age.

In late 1992, Cameron and his wife, Kathy, set up Cameron Golf International and began selling the Scotty Cameron Classic line of putters. In 1993, Bernhard Langer won the Masters Tournament using a Cameron prototype putter. The win helped to jumpstart the Camerons’ new company.

In August 1994, Titleist fought off competition from five other companies to contract with Cameron to make putters exclusively for the Acushnet Company.Since then, the Scotty Cameron brand has grown to be one of the leading names in golf.

In 1996, the first Scotty Cameron Putter Studio was established in San Diego’s North County where the top players in the world came to analyze and understand their putting strokes and have custom putters created by Cameron.